Making a Killing [2008]
The Untold Story of Psychotropic Drugging

THE RIGHT TO BE INFORMED

In general medicine the standard for informed consent includes communicating the nature of the diagnoses, the purpose of a proposed treatment or procedure, the risks and benefits of the proposed treatment, and informing the patient of alternative treatments so he can make an informed, educated choice. Psychiatrists routinely do not inform patients of non-drug treatments, nor do they conduct thorough medical examinations to ensure that a person’s problem does not stem from an untreated medical condition that is manifesting as a “psychiatric” symptom. They do not accurately inform patients of the nature of the diagnoses, which would require informing the patient that psychiatric diagnoses are completely subjective (based on behaviors only) and have no scientific/medical validity (no X-rays, brain scans, chemical imbalance tests to prove anyone has a mental disorder).

All patients should have what is called a “differential diagnosis.” The doctor obtains a thorough history and conducts a complete physical exam, rules out all the possible problems that might cause a set of symptoms and explains any possible side effects of the recommended treatments.

There are numerous alternatives to psychiatric diagnoses and treatment, including standard medical care that does not require a stigmatizing and subjective psychiatric label or a mind-altering drug. Governments should endorse and fund non-drug treatments as alternatives to dangerous drugs that have been proven no more effective than placebo, and more dangerous than most street drugs.

When asked what drug you want to take, ask for: 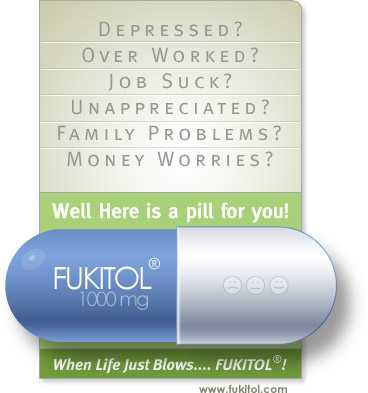