A War on Home Soil for Veterans

This article will discuss how veteran substance abuse hurts our troops when they return home. And we will discuss the way that we can help them overcome their substance use disorders. 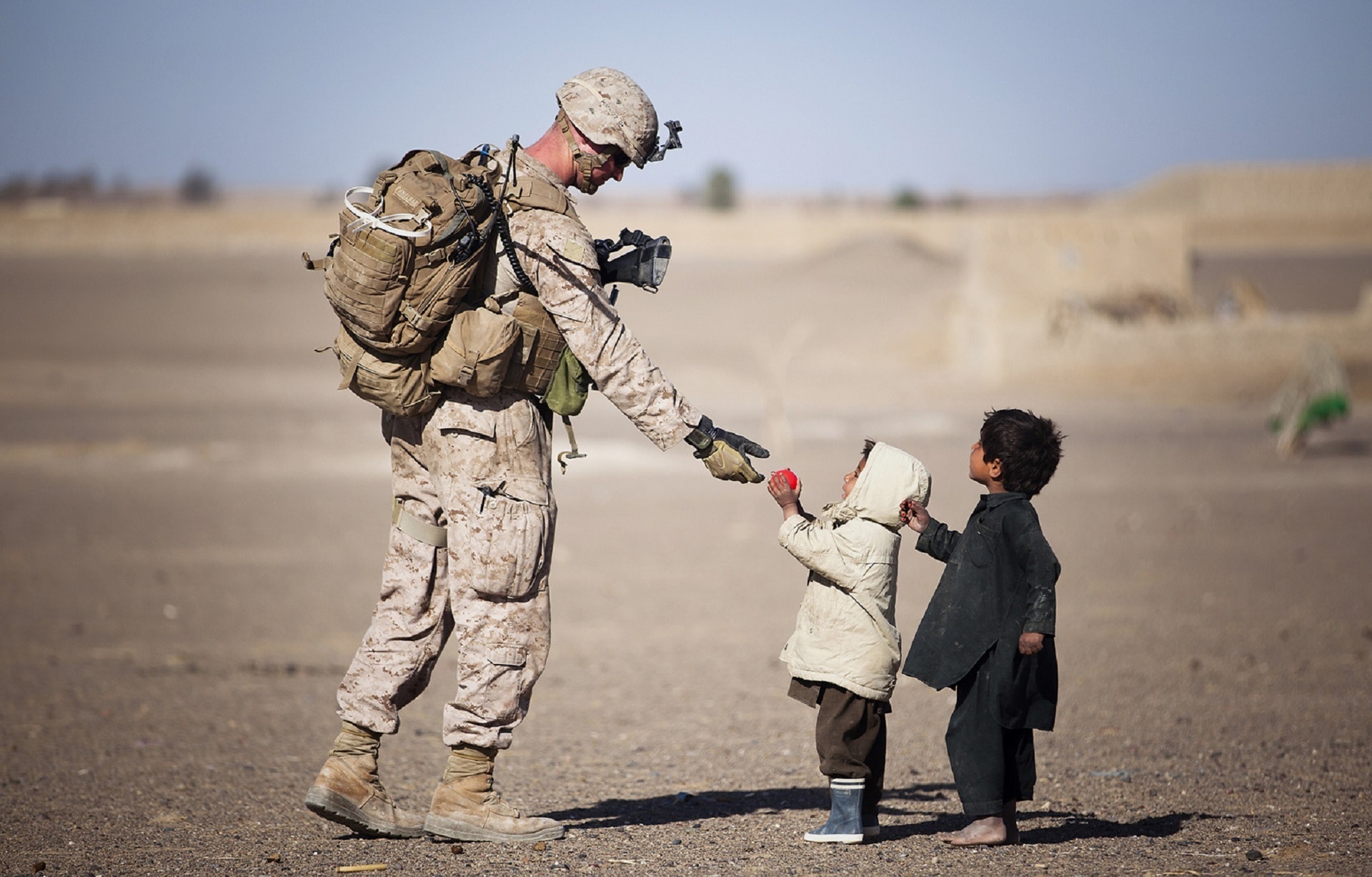 Are you looking for ways to support the veterans and active duty military in your community? The members of the United State Armed Forces and those who have served have sacrificed so much for our freedom and security. So, it makes sense to show your respect and gratitude for that sacrifice. You may already remember the military and veterans in your prayers, but how else can you support the people who have given so much? Well, you can start with one of these actions recommended by Vets Help Center, to show your appreciation and help veterans in need.

If you really want to go the extra mile for veterans, you can think about working toward a Master of Social Work. Several universities offer online programs which also require about 900 to 1,200 hours of field work to fully complete. Once completed, you can use your degree to help veterans and soldiers with anxiety and depression or assist with major transitions in their life, such as separating from service or adjusting to life with a new family.

It’s no secret that figuring out the VA healthcare system can be a challenge, but when Medicare is mixed in, veterans can become completely lost. It’s difficult for senior veterans to access the healthcare they need, but you can make it easier by offering your help to a vet who is struggling. You can help them make sense of their options (advantages and disadvantages to enrolling, late enrollment fees, etc.), and help them choose the coverage that will provide the care they deserve. One option is having them sign up for a Medicare Advantage plan. Advantage plans have additional benefits for dental and vision care and prescription drugs.

Donate to Charities Dedicated to Veterans

Sometimes, it’s easier to donate cash rather than time to help veterans in need, and that’s okay. Every little bit helps when it comes to improving the lives of those who have served and are still serving our country. There are several reputable charities you can donate to, but be on the lookout for scams involving veteran causes. Even seemingly supportive organizations may not use those donations correctly, so be sure to research charities online before donating.

When active duty service members are deployed overseas, they often lack access to the comforts of home. You can provide that comfort by sending a care package to a deployed loved one or friend, and then packing it with items they can actually use. Non-perishable snacks, lightweight books, and toiletry kits are always a good choice, but adding more personal reminders of home are always appreciated too. Don’t know anyone who is deployed? You can send a care package or letter to a soldier through groups like Soldier’s Angels.

Invite a Service Member Over for Memorial Day

Care packages are a great way to help soldiers who are thousands of miles from home. To help the active duty service members in your own community, think about inviting them over for your Memorial Day celebrations. Although this is a day to honor fallen heroes, providing a home-cooked meal for a soldier or veteran is always a gesture that will be appreciated. Just be sure to keep your celebrations thoughtful since many service members have lost friends, loved ones, and fellow soldiers in combat.

Thank Service Members and Veterans for Their Service

Making a difference in the lives of America’s true heroes can take action, but know that your words matter as well. So, if you see a man or woman in uniform or meet a veteran, be sure to offer your thanks for their service. It’s such a simple gesture that will be so greatly appreciated by the recipient of your kind words. Better yet, back up your words with a thoughtful gesture, such as paying for a meal or coffee for veterans and service members in uniform or taking a veteran out to get a free meal on Veterans Day.

We owe a debt to the men and women who put their lives on the line to protect our freedoms. You can repay that debt with something as simple as a “thanks” or as grand as a career in social work to help veterans who need it most. So, show your support in a way that feels right to you.

Looking for more information about assisting veterans? Head over to Vets Help Center for helpful links, articles, and videos.

WIRE WHEEL: Cleans paint off bolts and then throws them somewhere under the workbench with the speed of light. Also removes fingerprints and hard-earned calluses from fingers in about the time it takes you to say, ‘Oh shit’. Will easily wind a tee shirt off your back.

DRILL PRESS: A tall upright machine useful for suddenly snatching flat metal bar stock out of your hands so that it smacks you in the chest and flings your beer across the room, denting the freshly-painted project which you had carefully set in the corner where nothing could get to it.

CHANNEL LOCKS: Used to round off bolt heads. Sometimes used in the creation of blood-blisters.

HACK SAW: One of a family of cutting tools built on the Ouija board principle. It transforms human energy into a crooked, unpredictable motion, and the more you attempt to influence its course, the more dismal your future becomes.

VISE GRIPS: Generally used after pliers to completely round off bolt heads. If nothing else is available, they can also be used to transfer intense welding heat to the palm of your hand.

OXYACETYLENE TORCH: Used almost entirely for igniting various flammable objects in your shop and creating a fire. Also handy for igniting the grease inside the wheel hub out of which you want to remove a bearing race.

HYDRAULIC FLOOR JACK: Used for lowering an automobile to the ground after you have installed your new brake shoes, trapping the jack handle firmly under the bumper.

BAND SAW: A large stationary power saw primarily used by most shops to cut large pieces into smaller pieces that more easily fit into the trash after you cut on the inside of the line instead of the outside edge. Also excels at amputations.

TWO-TON ENGINE HOIST: A tool for testing the maximum tensile strength of all the crap you forgot to disconnect.

PHILLIPS SCREWDRIVER: Normally used to stab the vacuum seals under lids or for opening old-style paper-and-tin oil cans and splashing oil on your shirt; but can also be used, as the name implies, to strip out Phillips screw heads.

PRY BAR: A tool used to crumple the metal surrounding that clip or bracket you needed to remove in order to replace a 50 cent part.

HAMMER: Originally employed as a weapon of war, the hammer nowadays is used as a kind of divining rod to locate the most expensive parts adjacent the object we are trying to hit. Also very effective at fingernail removal.

UTILITY KNIFE: Used to open and slice through the contents of cardboard cartons delivered to your front door. Works particularly well on contents such as seats, vinyl records, liquids in plastic bottles, collector magazines, refund checks, and rubber or plastic parts. Especially useful for slicing work clothes, but only while in use. These can also be used to initiate a trip to the emergency room so a doctor can sew up the damage.

SON OF A BITCH TOOL: Any handy tool that you grab and throw across the garage while yelling ‘Son of a bitch’ at the top of your lungs. It is also, most often, the next tool that you will need.

The Last Post you will ever need to Read.